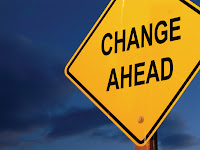 So far, I have stayed silent on the whole slew of internet rumours that purport to describe a whole new way of playing our favourite game - Warhammer 40,000. However today's twist is that the rumours are... rumoured to be true!

Obviously there is still no certainty as to whether 6th edition is coming, or what form it may take, but to my eternal embarrassment it did make me giddy with excitement (for a few moments at least). What excited me most was the fact that this new edition may be the last for the forseeable future, and will live on as a living rulebook supported by ad-hoc updates, FAQ's and the like. If this were to be the case, it would certainly help to keep the playing field level, and hopefully prevent codexes from becoming obselete when a new edition arrives (a la Eldar when 5th edition arrived).

To summarise my thoughts, I've listed below my thought on why the leaked 6th edition pdf may be either real or a hoax: 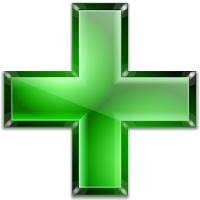 - The living rulebook idea would match those of Bloodbowl & Epic from Games Workshop, and those rulesets from Mantic for Warpath etc.

- It would provide a level playing field and prevent codexes from obselesence when new editions arrive.

- The pdf is apparently very lengthy and incredibly detailed.

- It would allow GW to concentrate on developing new models and new units which could be designed to work in a unified game mechanic without upsetting the balance of other units and/or armies. 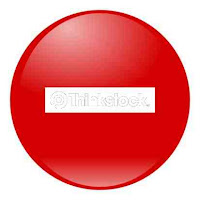 - A living rulebook would prevent the excitement and 'entry point' for new players that new editions usually generate.

- It would prevent future diametric shifts in gameplay - that is, there would be no opportunity for the game to be slewed massively in favour either of hordes, or massed tanks, for example.

- The leaked rules introduce some MAJOR changes, seismic in their magnitude - the biggest being the assault phase coming before shooting. For the life of me I cannot understand why this would be logical, or even vaguely representative of how real battles are fought (is that even a consideration?!).

So, I really don't know what to think. My heart says that I would love a living rulebook that might actually level the playing field and prevent codex creep and/or new edition obselesence, but my head says that GW is a sales-driven company and would not jeopardise revenue by giving us a book that doesn't need to be re-bought.