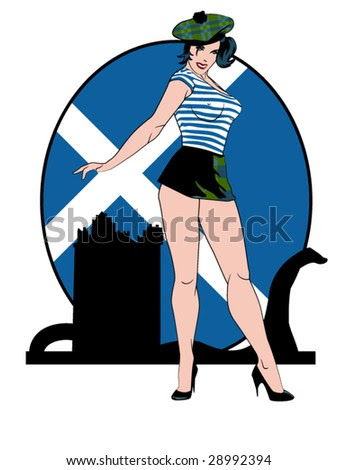 Next weekend sees the hungry hordes of the Scottish ETC team descend upon our green and pleasant English lands (or more accurately, Mansfield). The Caledonian Uprising, as this year's tournament is called, promises six games at 1,850pts and with the novelty of special/unique characters and units being allowed. Apparently the reason for the diametric shift in allowing these models is that the European tournament scene is moving that way. I rather suspect that someone realised that their Draigowing Grey Knights army wouldn't be legal, so promptly changed the rules! Seriously though, the newer codexes do rely heavily on unique characters unlocking certain playstyles, something I'm totally  in support of.

For the tournament I'll be taking my untried and untested Tyranids:


I have actually played one practise game against club-mate Dave Poolley and his fantastically-painted Space Wolves, and the results were less than overwhelming!  My list is a stretched version of the reasonably successful 1,750pt Drop-Spore list which I enjoyed using at December's Blog Wars II tournament. The new list  includes one less Carnifex, and instead adds 9 Genestealers and 4 shooty Raveners. It turns out that adding these elite-ish infantry units has completely broken the synergy of the original list! They are just too easy to kill, and having to remain stationary when they deepstrike is a recipe for disaster for the Raveners.

The reason for the untested list is simple - I work away a lot, and the few weeks before the list deadline saw me travelling to Cardiff and Glasgow. So, I approach the tournament with some trepidation! I am of course looking forward to seeing a lot of top guys again, but I'm less than confident that my list is anywhere near optimal. Let's see how it goes!
Posted by Grazer at 12:22