Know No Fear - The first ever review??? 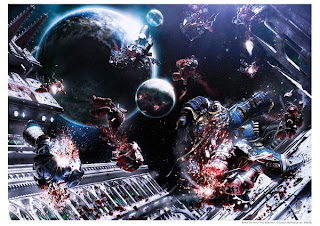