To Quell an Uprising... 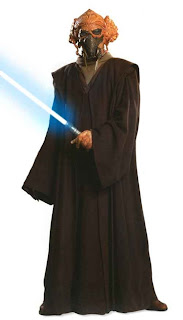 Well, as usual I'm attending a tournament last minute. I had not planned on going to the Uprising at Maelstrom tomorrow, however, after seeing a message from the organiser on our club forum about a last minute drop out and having the weekend free I thought why not...it also means there will be 5 of us from Claws and Fists!

So unlike the last Open War where I had 48hrs to prepare, I've had around 36hrs to prep for this one. All I have to do is decide what army to take. Last year my tournament army (the two that I attended) was Witch Hunters, which basically consisted of an Inq Lord, an Assassin, and two squads of IST backed up by a couple of Dreads, Tactical Squads and Speeders. Now this list is 1750pts, and does well enough but I haven't played with it since October time...it did however get me the title of "Best Sisters of Battle General" over on rankings HQ...somehow...(fyi I don't take myself seriously, that was sarcasm, not arrogance).


Since then I've been playing my Orks to some success in our clubs mini tournament, and before anyone thinks it's a Nob Biker, Deff Rolla, Loota spam list it isnt...not by a long shot. I don't have a Deff Rolla, I don't have any bikers (Nob or otherwise), and I have 7 Lootas...it's a hybrid list which works for me...appart from Land Raiders, its the only thing I can't seem to deal with but hey-ho thats the Orks for you.

So I'm at a cross road...I don't have time to paint anything for tomorrow and need to pop into the office later today to print off a list...but I just don't know what to take.

I've had to trim the list down by remove some toys so that I can live up to my phrase (one of many) of "Boyz before Toyz". This has meant I've dropped 'Evy Armour from all my Nobz, and the Klaw from the Deff Kopta. Ideally I'd like to take a 15-20 man storm boy squad instead of the SAG and the extra Shoot Boyz as I played a test game with them last night and they are amazingly fast!

So options for the 5pts: 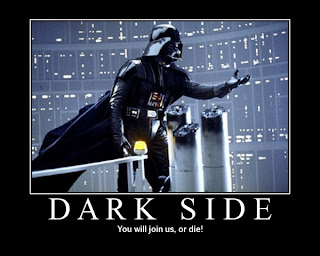 In any case, I have to thank Fudal for offering to lend me a Deff Rolla Battlewagon and some Slugga Boyz as mine doesn't have a Rolla, and I only normally run Shoota Boyz....feels like I've joined the Dark Side though as this will be the first time I've used a Deff Rolla!

Feel free to leave tips and comments below as usual.